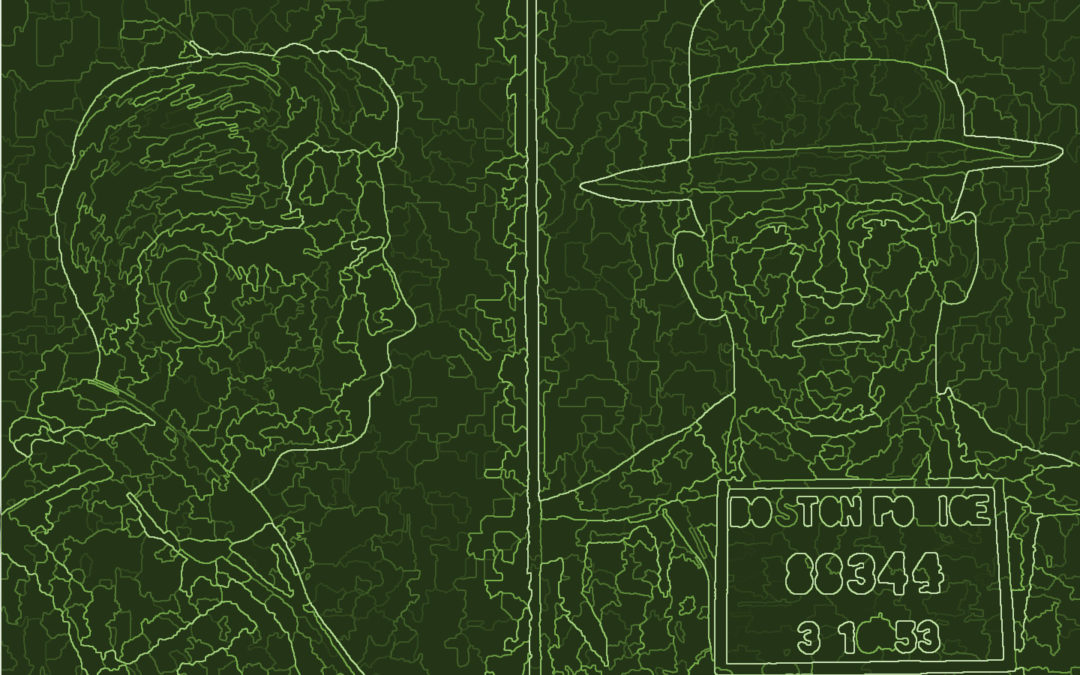 No prohibition of utilization of evidence for EncroChat data. EncroChat, an end-to-end encrypted messenger used on owned Kypto phones, was probably originally intended to protect celebrities from hacks of their phones. Through constant promotional efforts, the service became successful – the result was that the phones and messenger service were also used by other, not so prominent, people, including members of organized crime to plan and carry out criminal activities. In 2020, Interpol opened investigative proceedings against the network. The Lille prosecutor’s office in France succeeded in penetrating the EncroChat server by technical means and decrypting the communications handled through it. This led to numerous investigations against users. Since the measures taken by the French investigators could have been illegal according to German understanding, the question arose as to whether the data obtained was thereby subject to a prohibition on the use of evidence. This was affirmed in part by the courts of first instance. The higher regional courts, including the Berlin Appellate Court, have essentially come to the conclusion that there is no such prohibition.

The Berlin Appellate Court has recently ruled that the data obtained via the allegedly tap-proof communication service “EncroChat” can be used. Previously, the criminal court had taken the view that the defendant’s chat communication, which the prosecution relied on as decisive evidence, was not suitable for legal reasons to prove the defendant’s guilt; it could not be used in German criminal proceedings. The collection of this data – by the French investigating authorities – was unlawful (in relation to the defendant) and the encroachment on fundamental rights that it entailed was therefore not justified. The unlawfulness resulted from the fact that the data had been obtained in violation of Directive 2014/41/EU of the European Parliament and of the Council of April 3, 2014, on the European Investigation Order in Criminal Matters (hereinafter: Directive EEA) and of the regulations issued for its implementation in the Law on International Mutual Assistance in Criminal Matters (IRG). The measure was also unlawful because the qualified suspicion required under §§ 100a and 100b of the Code of Criminal Procedure did not exist when it was ordered and carried out. The violation of Article 31 of the EEA Directive assumed by the Criminal Division was so important that it outweighed the state’s interest in prosecution.

The Berlin public prosecutor’s office filed an immediate appeal against the decision of the criminal division. The Appellate Court granted the appeal.  Like other courts before it, the Appellate Court affirmed the usability of the data. This was justified, among other things, by the fact that the data had previously been effectively obtained under French law. The fact that the order for the investigative measures carried out by the French authorities did not appear to meet the requirements that would have to be met under German law for monitoring Internet-based data exchange and telecommunications did not prohibit the exploitation of the findings obtained from this according to the overall assessment to be made. 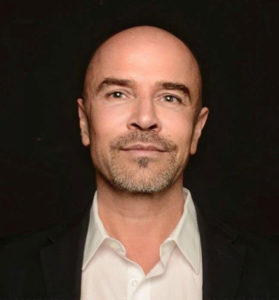